The dispute over Larry King’s estate shines a harsh spotlight on what happens when an elderly person makes major changes late in life to his or her estate plan, especially when the person has become physically weakened and possibly mentally affected, due to aging and illness. A recent article from The National Law Journal, “Larry King Will Contest—Key Takeaways,” examines lessons to be learned from the Larry King will contest.

A handwritten will is most likely to be probated. King’s handwritten will was witnessed by two individuals and may rise to the standards of California’s rules for probate. California was likely King’s residence at the time of his death. However, even if King’s won’t satisfy one section of California estate law referring to probate, it appears to satisfy another addressing requirements for a holographic will.

Holographic will requirements vary from state to state, but it is generally a will that is handwritten by the testator and may or may not need to be witnessed.

The battle over the will is just a starting point. Most of King’s assets were in revocable trusts and will be conveyed through the trusts. He did not seek to revoke or amend the trusts before he died. News reports claim that the probate estate to be conveyed by the will is only $2 million, compared to non-probate assets estimated at $50 million—$144 million, depending upon the source.

Passing assets through trusts has the advantage of keeping the assets out of probate and maintaining privacy for the family. The trust does not become a matter of public record and there is no inventory of assets to be filed with the court.

Any pre- or post-nuptial agreements will have an impact on how King’s assets will be distributed. This is an issue for anyone who marries as often as King did. Apparently, he did not have a prenuptial agreement with his 7th wife, Shawn Southwick King. They were married for 22 years and separated in 2019. While Larry had filed for divorce, the couple had not reached a financial settlement. California is a community property state, so Southwick will have a legal claim to 50% of the assets the couple acquired during their long marriage, regardless of the will.

It is yet unclear whether there was a post-nuptial agreement. There are reports that the couple separated in 2010 after tabloid reports of a relationship between King and Southwick’s sister, and that there was a post-nuptial agreement declaring all of King’s $144 million assets to be community property. Southwick filed for divorce in 2010, and King sought to have the post-nup nullified. They reconciled for a few years and King was reported to have updated his estate plan in 2015.

The claim of undue influence on the will may not be easy to challenge. Southwick is claiming that Larry King Jr., King’s oldest son, exerted undue influence on his father to change the will. They were not close for most of Larry Jr.’s life, but in the later years of his life, King made a transfer of $250,000 to his son. Southwick wishes to have those transfers set aside on the basis of undue influence. She claims that when King executed his handwritten will, he was highly susceptible to outside influences and had questionable mental capacity.

Expect this will contest to continue for a while, with the possibility that the probate court dispute extends to other litigation between King’s last wife and his oldest son.

Do I Make Too Much Money for Medicaid?

Can I Revoke a Power of Attorney?

What Do I Need to Know about Creating a Will? 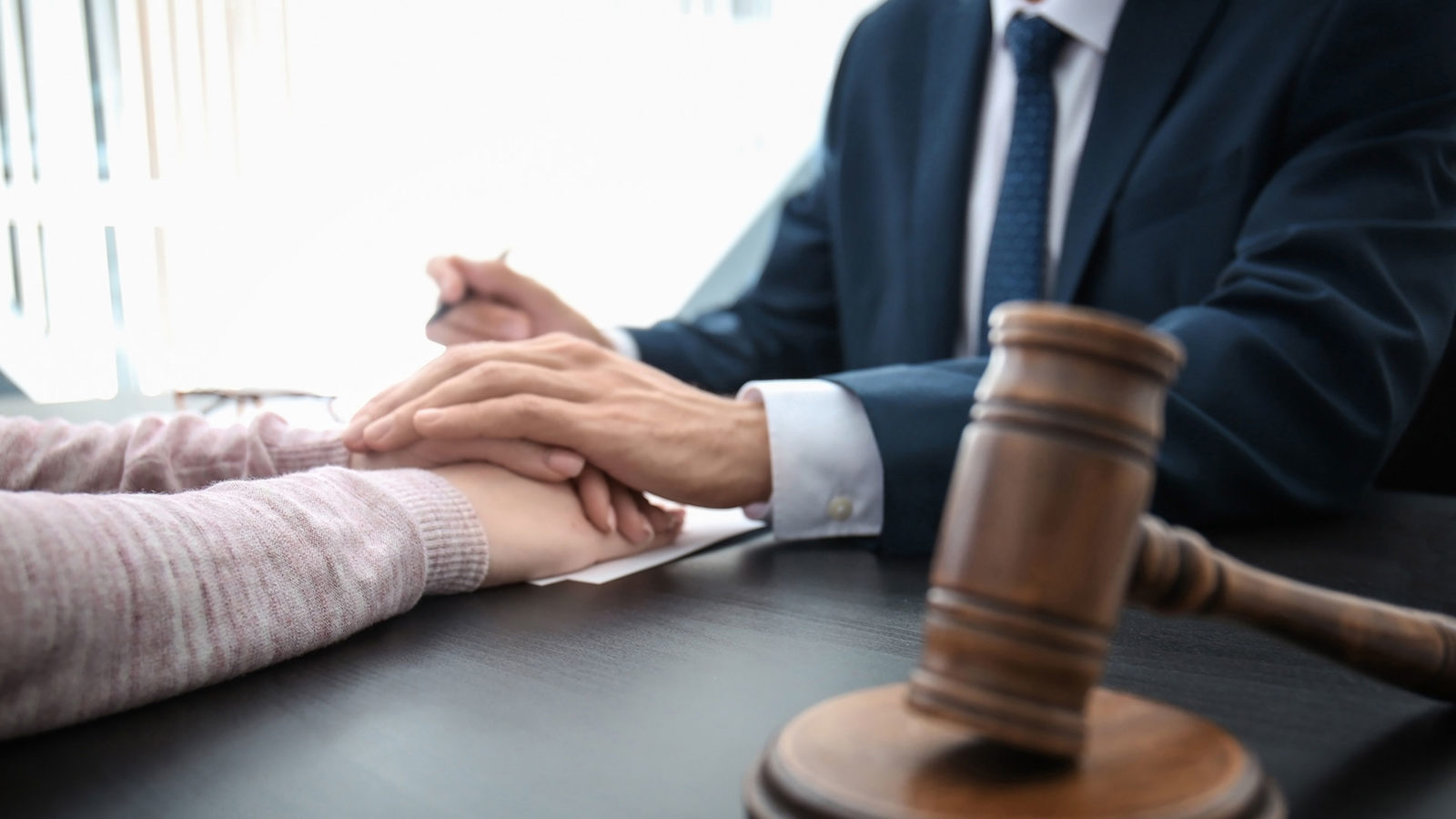 Book a Call With The Attorneys at Alabama Estate Planning Attorneys, LLC